Domestic Commercial Happy Customers Fast UK Delivery * Request Free Samples
We Manufacture, Supply, Install & Maintain
Our web site uses cookies so you can place orders and we can provide a better service. Continue to use the site as normal if you're happy with this, or find how to manage cookies. OK, got it
Back to Articles
Home Page Articles History of Timber Cladding
History of Timber Cladding

Here at Woodtrend, we love timber cladding! Timber cladding is the perfect sustainable and natural material to use on a range of domestic or commercial projects. It can be used to create interesting building exteriors, patterns, and can help add character to a wide variety of projects.

We are here to provide you with a brief history of Timber cladding and how it has changed over the years. 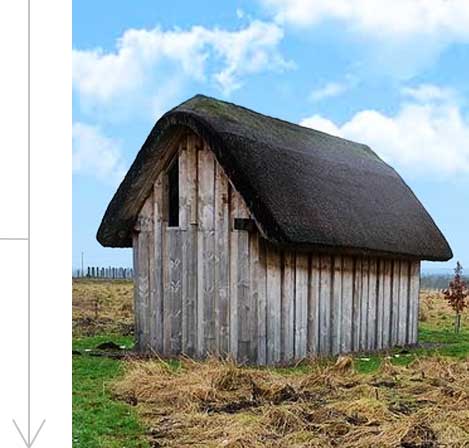 According to some sources, timber cladding has been used throughout history ever since the period of the 'Dark Ages' (5th-15th C). Timber cladding was especially found in areas that were populated by vast forests as the wood materials were easily accessible. Even as far back as the 5th Century, timber cladding was a favoured material for cladding Anglo-Saxon homes in Britain. Examples of reconstructed Anglo-Saxon housing in Suffolk demonstrate how timber was stood upright on wood or stone cills.

Years later in the 12th Century, cladding was also evident in buildings in Norway. At this time in history, the Borgund Stave Church was built in Norway that used vertical wooden boards for building. These churches were once very common in Northern Europe and at one time there were thousands built. It is also one of the best preserved stave churches in Norway. 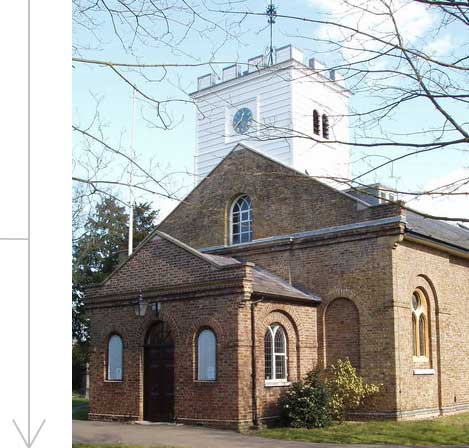 After the dark ages, cladding still proved to be a popular building material to use in architecture. In this period of time, wood was still an easily accessible material to use and was used to construct strong huts with sturdy beams. For example, by the 16th Century 'weatherboarding' became a popular type of cladding to use on building exteriors. It became a popular construction style for housing and featured long thin pieces of 'clapboard' to cover exterior walls.

Even though other housing materials were starting to be used at this time, weatherboarding and timber cladding were still popular in heavily populated forest areas. At this stage in history, wood was still a better option as it was sustainable, durable, and was much easier to access than other materials such as brick.

Fast forward a few centuries and by the time the 18th Century came around, Timber had started to widely used in a number of different ways. In the 18th Century, timber cladding was starting to be cut mechanically rather than by hand as it had been done in previous times. 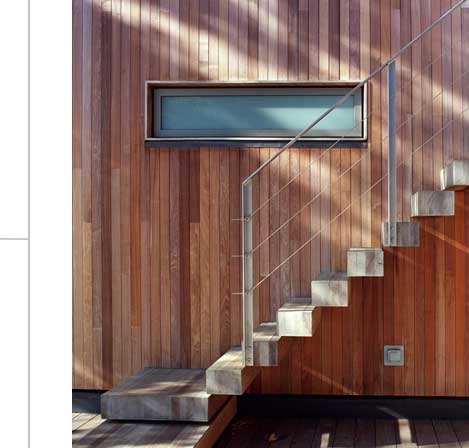 In the modern age, timber cladding developments demonstrated how pattern and texture can be created with the use of these durable materials. While some architectural building has launched into using more modern designs, timber cladding is nevertheless been a strong material to use throughout history. In the 1800s, the Swiss Chalets started to have a significant influence on architecture in Western Europe and the United States of America. Swiss chalets used wooden building materials and cladding in their architecture and their gable and roofs were perfectly designed to accumulate snow to provide better insulation for the homes.

Gradually over time timber cladding became used less and less as we entered the period of 'Modernism'. In this area materials such as glass, steel, and concrete were favoured for building materials instead. While America made the most out of it's use of timber, these new building materials were emerging in Europe. Yet during this period of modernism, timber structures were still a key part of architectural design thinking.

By the 21st Century, timber cladding is still a hugely popular building material to use. Rather than the builds of Anglo-Saxon homes, huts, and Swiss Chalets, building projects are becoming bigger than ever. Some of the best modern day example of wood cladding in Britain can be found in builds such as the Woodland Trust Headquarters and the Olympic Velodrome.

Here at Woodtrend we offer a range of cladding that are strong, durable, and suitable for a variety of modern day building projects. Woodtrend cladding has been used in a variety of beautiful builds such as the Anglia Ruskin University and New Forest Home. All of our cladding is also resistant to fungi, rot, and insect attack to ensure that your cladding lasts our customers a long time. 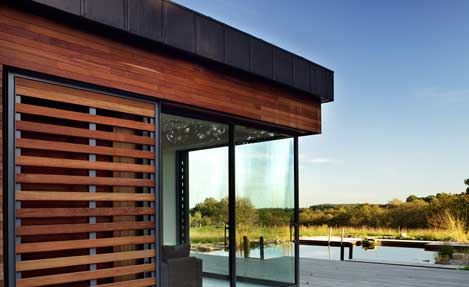 In our selection of cladding we have the gorgeous Ipe Cladding that looks beautifully stylish on both commercial or domestic building projects. Our Ipe Cladding ranges from a rich olive brown to a darker brown with hints of red tones and light to dark marbling. Untreated and uncoated, our Ipe cladding is designed to perfection. 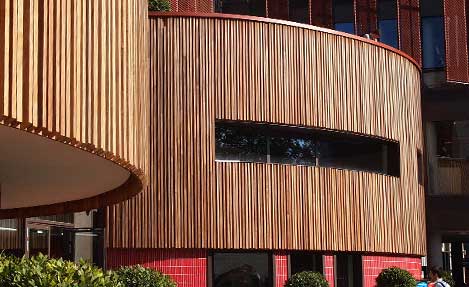 Another beautiful cladding option that we have at Woodtrend is our Garapa Cladding. Just like the rest of our cladding, Garapa is strong, durable, and stable enough for a wide variety of building projects. Ranging from a rich buttery yellow to a soft golden brown, our Garapa cladding weathers naturally over time to a beautiful silver grey colour. 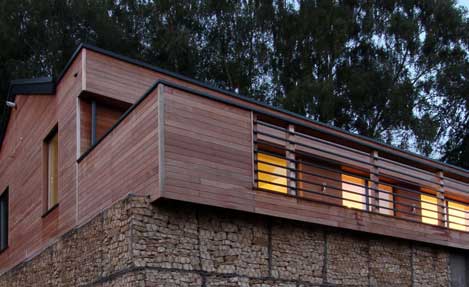 At Woodtrend we also have stylish Cumaru Cladding that makes the perfect cladding material for a range of builds. Just like our other cladding, our durable and strong Cumaru cladding is uncoated , untreated, and machine smoothed to bring our customers excellent products. Cumaru ranges from russet red to a deep brown which eventually weathers down naturally to an even silver grey. 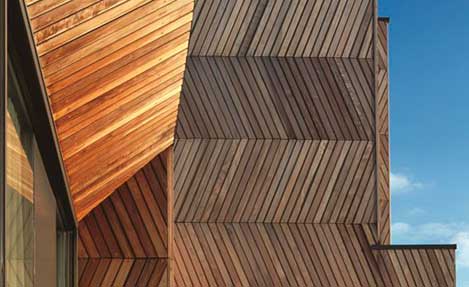 A Buying Guide to Our Exterior Cladding Collections
1
View all

TOP
CLOSE X
Thank you for subscribing to the
SayuConnect Newsletter